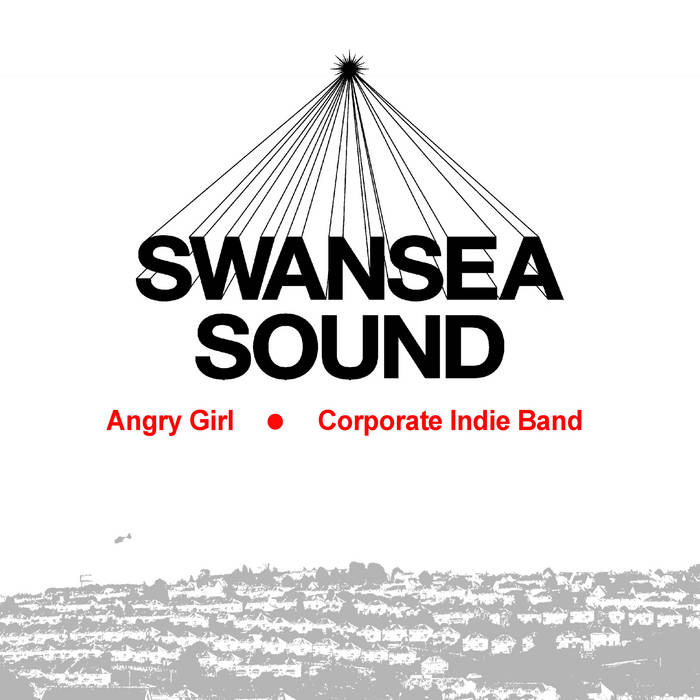 For the digital only version of the album. Please visit:


Hue Williams and Amelia Fletcher of the Pooh Sticks are reunited in Swansea Sound, with a brand new set of songs and full-on indie attitude.

Swansea Sound singles will be released on grassroots indie labels, and made available digitally on the Swansea Sound bandcamp page (swanseasound.bandcamp.com). The songs will not be found on Spotify, Apple Music or other corporate providers.

The first single is a two-track cassette on Welsh indie label Lavender Sweep. In ‘Angry Girl’ and ‘Corporate Indie Band’ Hue and Amelia sometimes duet, sometimes duel, in songs about teenage rebellion, the liberating power of pop music - and the oppressive dead hand of the corporate music sector.

Guitars are provided by Rob Pursey, who has played with Amelia in Talulah Gosh/Heavenly/Marine Research/Tender Trap/Catenary Wires; drums are by Ian (Thrashing Doves/Death in Vegas/Catenary Wires).

Recorded at the Sunday School, Kent and in the Vale of Glam.

The cassette is an official release for Cassette Week 2020 - www.cassetteweek.com